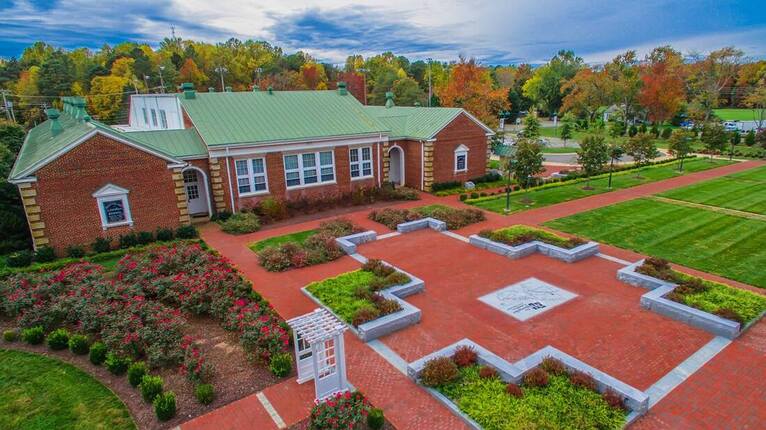 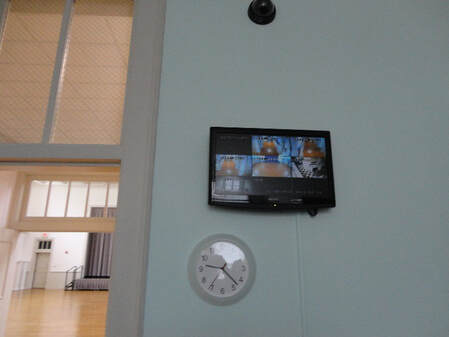 Security System
While there are currently 6 security cameras in The Center, we are in need of more to adequately cover the entire ​building and parking lot.

​Currently, we do have some blind spots in our system, and a number of system updates and additional cameras would certainly fix the issue and bring added confidence in the safety of the building. 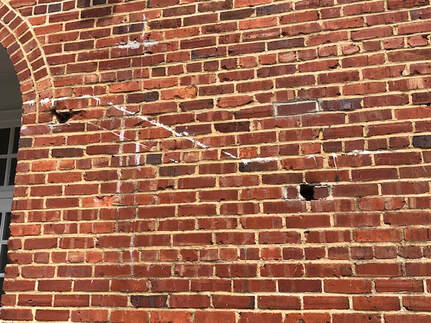 Several bricks are missing, but it is an improvement to the brick pointing that is more urgently needed. Brick pointing at the joints helps to prevent leaks into the
interior of the building and bricks from falling off the ​building. 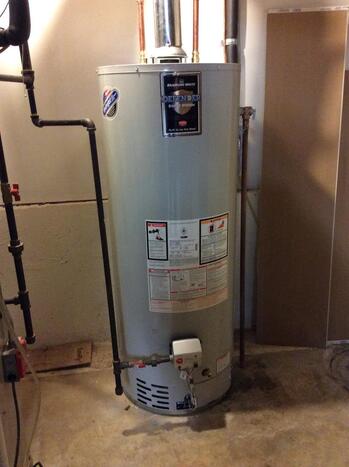 Hot Water Boiler System
​The current boiler system for The Center is 23 years old and is not expected to last much longer. Without the boiler system, the building would lose its ability to remain heated through the winter, with catastrophic implications for low temperatures and loss of functionality. 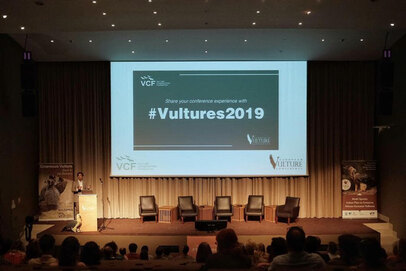 Screen and Projector
The Montpelier Center's has retained success as a premier rental facility in Hanover County, but renters often note the lack of a proper screen and projector in our facility. Such screens are often necessary to conferences, receptions, concerts, and much more. Much of the programming here at The Center would also benefit from a screen and projector, including events like Family Movie Night, History Returns, and Music Under the Stars.
Donate
Phase 1 of Capital Improvements
Cabell Foundation $100,000 Matching Grant
in 2017
Bathrooms
The Montpelier Center has two sets of bathrooms, one on the east side and one on the west side of the building.  If you have visited these areas, you may know that they could use some updates.  The current bathrooms were put in place when the building was originally renovated from its prior existence as the old Montpelier School back in 1990.  Renovation in the west bathrooms is underway now, and once completed we will begin on the east side.  Improvements include regrading the floor to be level, replacing the wall and floor tiling, replacing the partitions, updating the toilets to commercial grade, and upgrading the basins.  Stay tuned over the summer for further updates in these areas.
PA System
The Montpelier Center holds a number of community events throughout the year in our Atrium Ballroom and it is also utilized by the community for private events.  Productive AV upgraded this space with a new PA system that will allow us to project audio throughout the space.
Home, About Us, Contact Us, Event Calendar, Art Gallery, Clubs & Organizations, Classes, Facility Rentals, 17205 Mountain Road, Montpelier, Virginia 23192